A great deal of 16-year-olds have summer jobs or weekend jobs that help them put some money on one side. Others even do full-time jobs, invest, or trade. And it seems that new, up-and-coming generations have a strong inclination towards entrepreneurial ambitions in general.

Some teenagers still do old-school part-time jobs, such as babysitting, lawn-mowing, or waiting tables. However, thanks to the development of new technologies and increased global connectivity there are more and more opportunities for youngsters who wish to start making their own money.

But a lot of them still have the dilemma of whether they have to report their earnings to the IRS. So do 16-year-olds pay taxes? And if yes, how much? 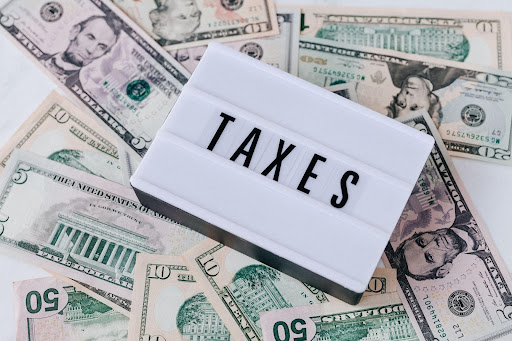 A short answer is – they do. In general, all people who earn money pay taxes, no matter their age. In fact, there are very strict rules for minors who earn their own income – rules that are not that different from the ones for adults. Even if a child is your dependent, there’s no tax break for him or her.

You might feel that teenagers should get a little break and that it might be too harsh on them to treat them the same as adults, but there’s a good reason for this. Namely, this way taxpayers can’t take advantage of their kids and potential tax incentives or reductions that the kids have by transferring their own business to a minor. Also, by regularly paying taxes, these young people have a chance to gain the same rights as all other workers.

However, not all 16-year-olds who earn money are obliged to pay taxes, but they have to fulfill certain conditions that we’ll get to in a second. Nevertheless, even those who don’t have to fill out a tax form should probably do it. Let’s see what this is about.

In order to explain how the tax system for minors works, first, we have to distinguish between earned and unearned income.

Simply put, earned income represents all income made from work – this includes all types of salaries, bonuses, or tips.

On the other hand, unearned income is a kind of income generated while a person is not working. This usually involves all sorts of investment-type income, such as interest, capital gain distributions, dividends, gifts, prizes, and others.

Aside from these two, there’s a third category as well – self-employment. Self-employed youngsters are usually contractors who earn money by providing their services even though they’re not formally employed at a certain organization.

When it comes to taxation of earned income, rules are pretty simple. There’s a standard deduction, which changes every year, and in 2022 it amounts to $12,950. The standard deduction means that anyone who has earned less than $12,950 doesn’t have to pay taxes or file a tax return.

This changes a lot if a teenager also has unearned income, in which case the rules are different. But if they only have earned income, and it remains below $12,950, they don’t have to pay anything. If their earned income exceeds this amount, the standard tax brackets apply.

Similarly, there’s the same sort of threshold when it comes to unearned income as well. Nevertheless, this threshold is much lower – $1,150. Once a child surpasses $1,150 in unearned income, he or she becomes a taxpayer. 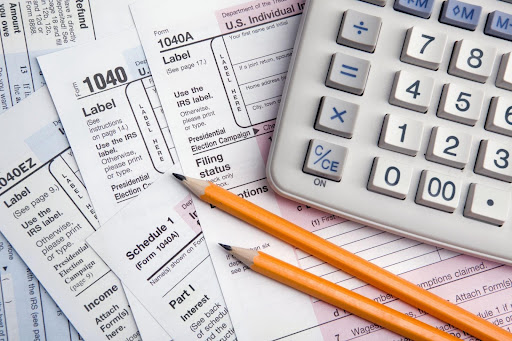 Now, if the rules for earned and unearned income alone are quite simple, in the case when a teenager generated both in the same fiscal year, things get slightly more complicated.

So if a child has both earned and unearned income, they must file a tax return if they fulfill at least one of the following conditions:

Let’s see how this works in practice with a few examples.

Example 2: A child’s total annual revenue amounts to $1,500, $450 of which is unearned. Although the total amount is much smaller than in the previous example, this time the child has to fill in the tax return and pay taxes, thanks to having more than $400 of unearned income. The amount paid is determined by regular marginal tax brackets.

Example 3: A child’s yearly income is $12300 – $12100 earned and $200 unearned. Thanks to having only a small amount of unearned income, none of the thresholds have been exceeded and this child won’t be paying taxes, regardless of a substantial total sum.

With self-employed teenagers, things are pretty straightforward. The annual threshold, for adults and minors alike, stands at $400, and anyone who goes beyond this amount will be taxed.

Now, young workers often wonder whether it’s better to be a regular employee or a contractor. Often it will simply be the employer’s choice and sometimes they do prefer to appoint contractors. This way they don’t have to deal with W-2 forms and can leave all the hassle of reporting taxes to the contract workers.

Some teenagers also prefer this method since this way their employers won’t withhold their checks for tax purposes. However, quite a low threshold of $400 yearly means that a lot of those who are self-employed will pay taxes anyway, so there’s not much difference. Finally, it’s worth mentioning that self-employed young people have a right to certain tax deductions if they use their own equipment or pay for their transport.

Should 16-year-olds file taxes even if they don’t have to?

Even if a child isn’t obliged to pay taxes, it’s still usually a good idea to file a tax return to the IRS, as they may be eligible for different tax refunds or other benefits.

Some of the main reasons to do this include:

The last item is especially important. Namely, very often employers tend to (or even have to) withhold a part of their employee’s salary to pay for income taxes. However, if a child earns less than the tax-paying threshold or has any other basis to be exempt from the taxes, you can file a Form 1040 and request a refund. In general, if the employer has already paid these taxes, the child should be reimbursed shortly.

Another reason to do taxes anyway could be to demonstrate how taxes work to your child and explain why and how we pay them. Especially to 16-year-olds or even older ones who are going to start paying taxes themselves very soon anyway, so it’s best they learn in time. 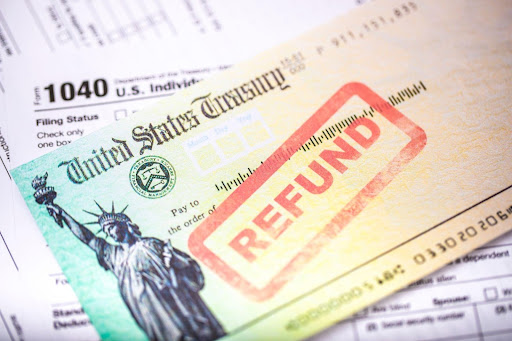 Can I include my child’s income on my own tax return?

There are certain circumstances under which you can pay your child’s taxes together with your own and include them on your tax return. There’s a series of conditions that you should fulfill if you wish to do that. These include:

Nevertheless, there aren’t many reasons why you would do that, except to save your kid from the hassle of tedious tax calculations. On the contrary, including your child on your tax return can have negative effects on your own tax rates.

All in all, you need to be really careful as a minor paying taxes, or when helping a minor figure out how to pay taxes. There are many details you need to pay attention to in order to properly fill out your tax form.

But the bottom line is clear – everyone pays taxes, and this includes children and teenagers if their income is high enough. This definitely helps these young people to start comprehending how taxes work and adopt a habit of responsible taxpaying behavior early on in their careers.

PREVIOUS ARTICLE List of 15 Chores For Kindergartners to Teach Responsibilities
NEXT Start teaching taxes to your children with BusyKid's engaging lessons!