Your emergency savings should start at $500. How to make that work 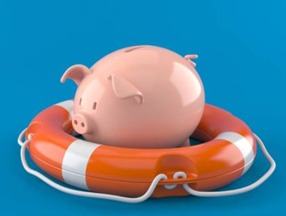 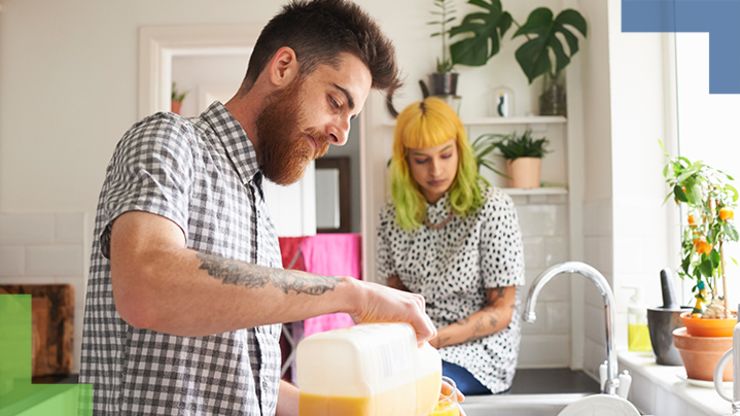 There is a certain peace of mind knowing you have money set aside for unforeseen expenses such as a car accident or job loss.

Of course, saying it is a lot easier than doing it. In fact, a recent survey from Bank of America’s Winter 2018 Better Money Habits Millennial Report found that 64 percent of millennials say having an emergency savings accounts is a top priority.

How much to save will depend on your income and cost of living, yet experts say your emergency account should start at about $500, according to Americasaves.org.

“It is important to define what would be considered an emergency. For some, it could be a $400 car repair bill, for others it could be losing their job,” Rich Ramassini, a certified financial planner and director of strategy and sales performance at PNC Investments, said in an email.

More from Invest in You:
Do this now to feel financially secure in future
Friends don’t let friends stay clueless about money
Five easy ways to save $1,000 in three months

“I think the recent 35-day government shutdown highlighted how many Americans are working paycheck to paycheck.”

Determining the appropriate amount to budget for an emergency account will vary — it would be different for a lawyer or a single mom or recent college graduate. Jeremy Straub, CEO of Coastal Wealth, suggests putting away at least 5 percent to 10 percent of each paycheck until saving up three to six months’ worth of expenses.

Depending on the size of your emergency fund, Straub suggests dividing the fund in three buckets. Put one to two months’ worth of expenses in checking, two to six months’ in a savings account, and six to 12 months’ in rolling CDs, depending on the interest rate.

“With the current low-rate environment, we find people typically just keep their emergency fund in savings or a money market account,” Straub said.

PREVIOUS ARTICLE Parents, You're the No. 1 Money Influence for Your Kids—Here's How to Teach Them the Right Lessons
NEXT 3 Ways Your Childhood Can Determine How You Think About Money