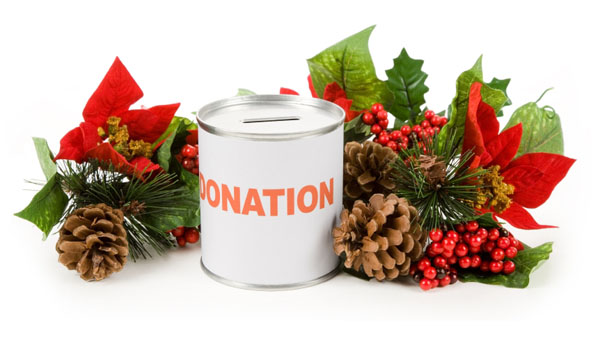 It’s the most wonderful time of the year, or so the song goes. November marks the beginning of what I like to call “Donation Season” – 61 days (November & December) when charities around the world receive over a third of their yearly donations. According to some recent reports on philanthropy, 34% of all donations are made in the last three months of the year, including roughly 25% of those between Thanksgiving and Christmas. Talk about last minute gift giving!

By all accounts, donations are back on the rise after the bad economic times of a few years ago. However, how much of the counted money comes from kids? There are an estimated 73.6 million kids under the age of 18 living in the US. Just imagine how charities would be impacted if just 10% of our kids gave $1 a week for an entire year? That’s a $382.7 million game-changer.

I really believe that our children are the answer to the prayers of organizations that depend on precious donations year after year. But if our kids don’t know why they should give or how to give, can we expect them to do so or be good at it? It’s really like most other things in life … the earlier you learn and practice, the better you are at it. It’s just that simple!

So, as parents, how do we do it … make our kids understand and develop into a good givers? Here are a few suggestions to consider:

With Americans giving about 4% of their yearly income to charities, it’s clear that kids can make a huge impact on the success of many organizations. As parents, we should get our kids vested in the game much earlier and more often. Teach your kids to be better life-long givers because it really is better to give than receive.