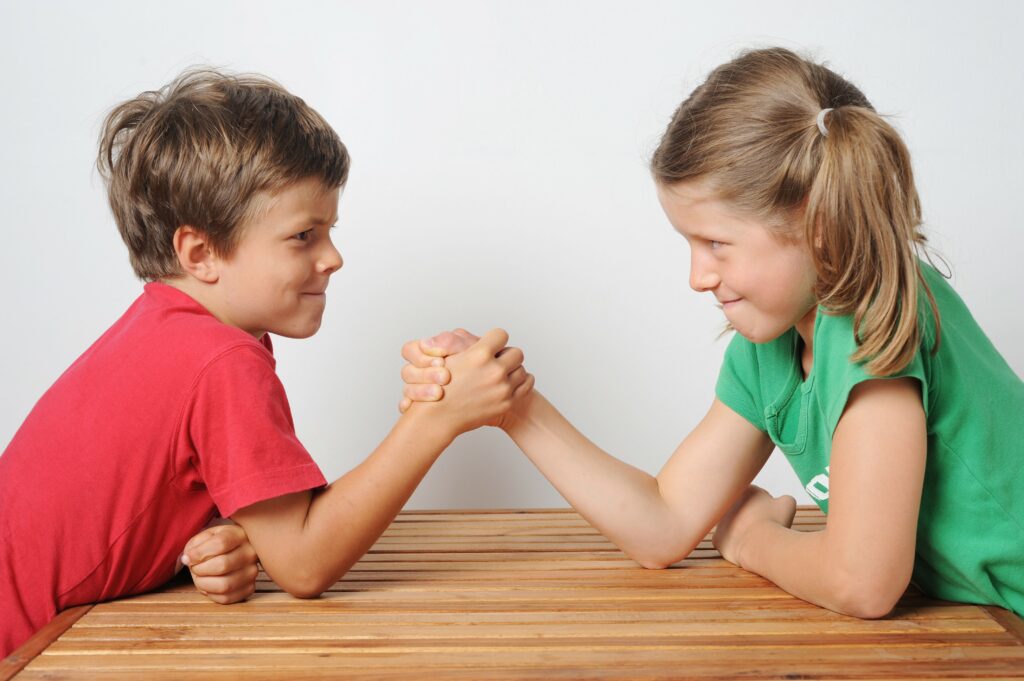 BusyKid, the only mobile app and web platform that allows children to earn allowance and use it to save, share, spend and invest, analyzed their database to see how parents are paying their kids and found that even before setting foot in the workplace boys are earning more than girls. On average, boys earned twice as much for doing chores per week than girls, and were awarded larger bonuses by parents.

Also according to BusyKid, it appears that boys are being given more opportunities to earn money than girls, and they are saving more of it for themselves. Girls shared more money with charities than boys, who also spent larger portions of their earnings.

In 2017, the Pew Research Center reported that women earned 82% of what men earned, based on an analysis of median hourly earnings of both full- and part-time workers. Women would have to work an additional 47 days to make up the difference.

“It was interesting and shocking to see how much of a difference in pay there was between boys and girls in our network,” said BusyKid CEO Gregg Murset. “As a father of both boys and girls I think this is an important wake up call for parents to be cognizant of what they are paying to make sure they are being as fair as possible. I don’t think any parent would intentionally pay differently based on gender, but clearly, it’s happening.”

BusyKid is continuing the mission of helping kids use modern technology to learn how to handle finances in a complicated world. The award-winning platform is the only one that allows children 5-17 to earn allowance and use it to save, share, spend and invest. BusyKid mobile app features customizable and pre-loaded chores based on children’s ages, automatic allowance allocation, investment opportunities in real stock and the BusyKid Spend Card – a prepaid Visa® card for only $14.95 annually for an entire family.

“These findings can also be a great conversation starter for parents who might be looking for an opening on how to discuss the financial world with their kids. There is plenty in the news recently about fair pay and opportunity for women so maybe what we discovered will help parents bridge into a topic that is relevant but rarely covered in school (or at home) – personal finance.”